The Michael and Adam Azzie trained Bohica showed his class when he captured the Listed Spring Spree Stakes (1200m) on the Turffontein inside track on Saturday.

Despite being worse off at the weights with a number of runners, and with a wide draw to overcome to boot, the gelded four-year-old impressed with a fluent score in the 2020 Spring Spree Stakes.

The 16-1 shot Big Blue Marble proved a handful at the start, but was the quickest out and went out to make the running, as the favourite Bohica (9-4) was shuffled back and forced wide around the turn.

A wall of challenges quickly swallowed Big Blue Marble turning for home, as the fancied Urban Rock (11-2) launched his challenge down the inside.

However, under recent Gold Cup winning rider S’Manga Khumalo, Bohica unleashed a blistering turn of foot which saw him pull clear of his rivals and score by three-parts of a length.

Alramz (9-1), who went close to provided sire Soft Falling Rain and trainer Mike de Kock with a quick feature race double, took second, with top-weight Rebel’s Champ (12-1) flying up for third, a length and a half off the winner. It was a smart effort by Rebel’s Champ with that former Lebelo Sprint winner conceding Bohica 6.5kgs.

Bred by Summerhill Stud, Bohica made it three wins in a row when he landed Saturday’s Spring Spree Stakes in a time of 71.62. The gelding has now won five of 14 outings, with Saturday’s win being Bohica’s biggest win to date.

The first stakes winner for Equus Champion Capetown Noir, Bohica was a R300 000 buy from the 2018 Ready To Run Sale.

He is out of the unraced Mullins Bay mare Wysiwyg, a three-parts sister to BanyanaHandicap winner Mannequin. 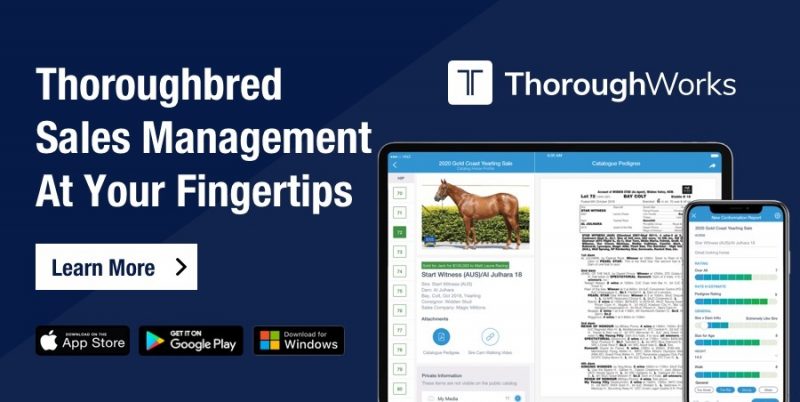